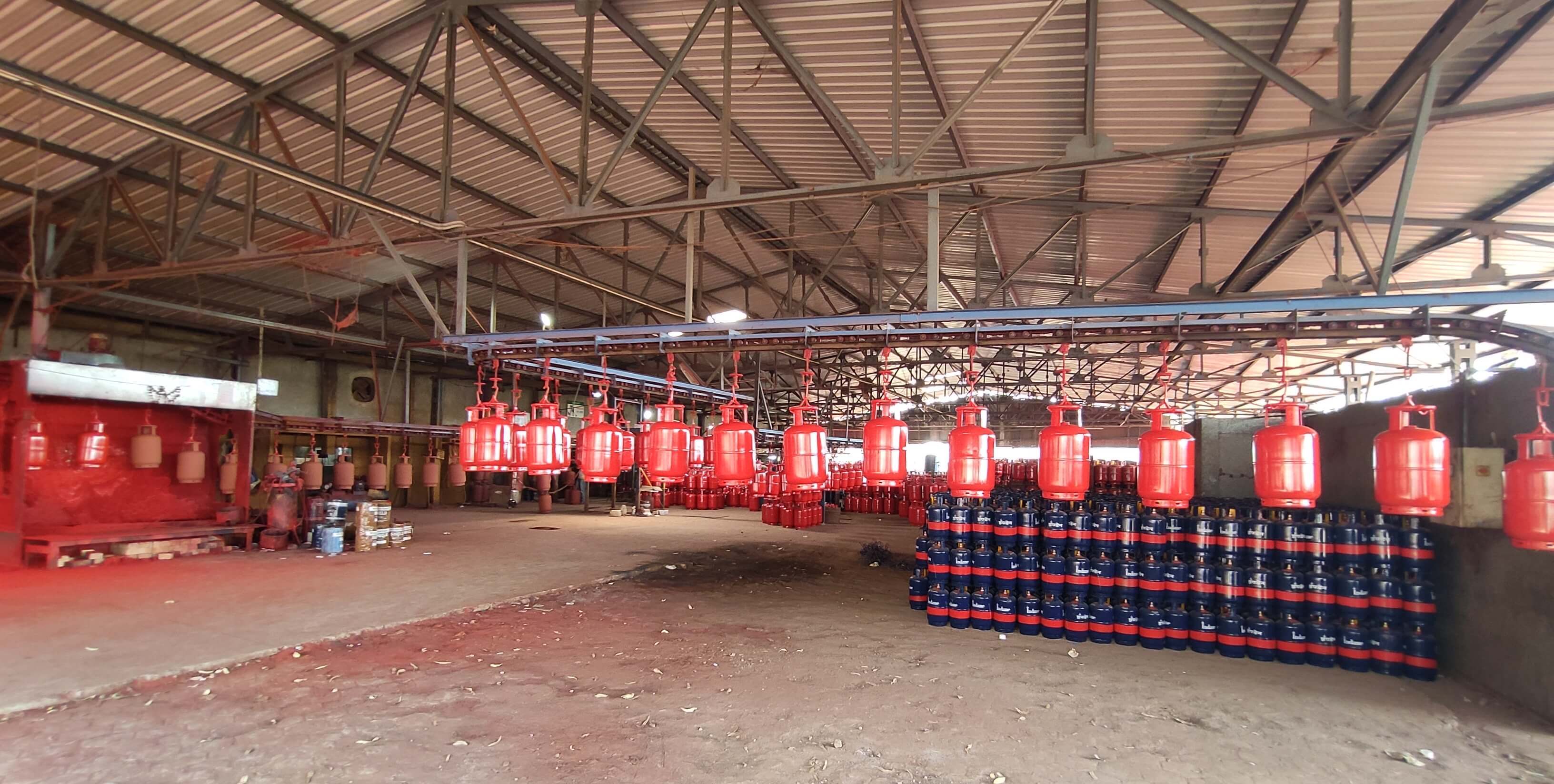 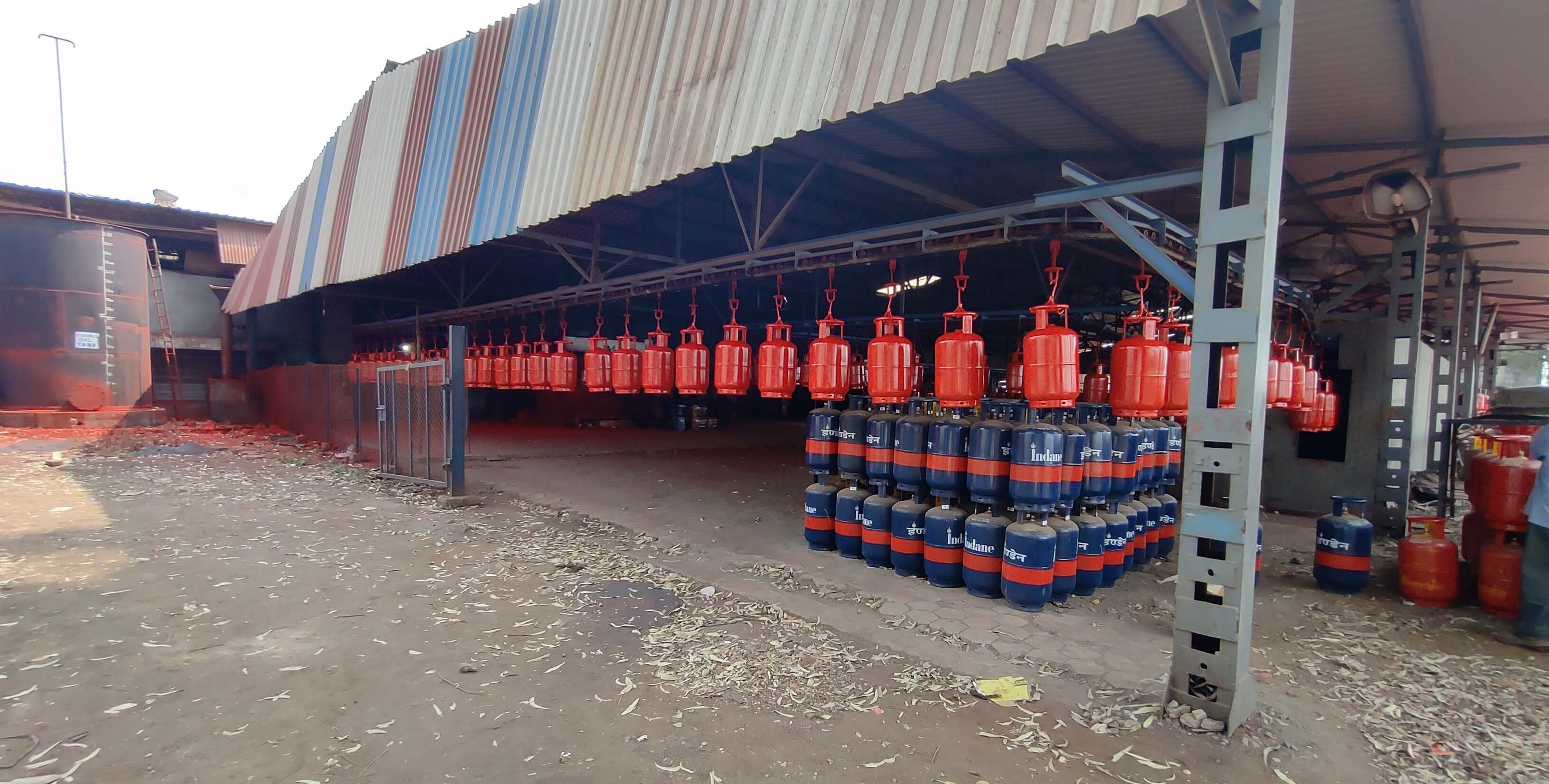 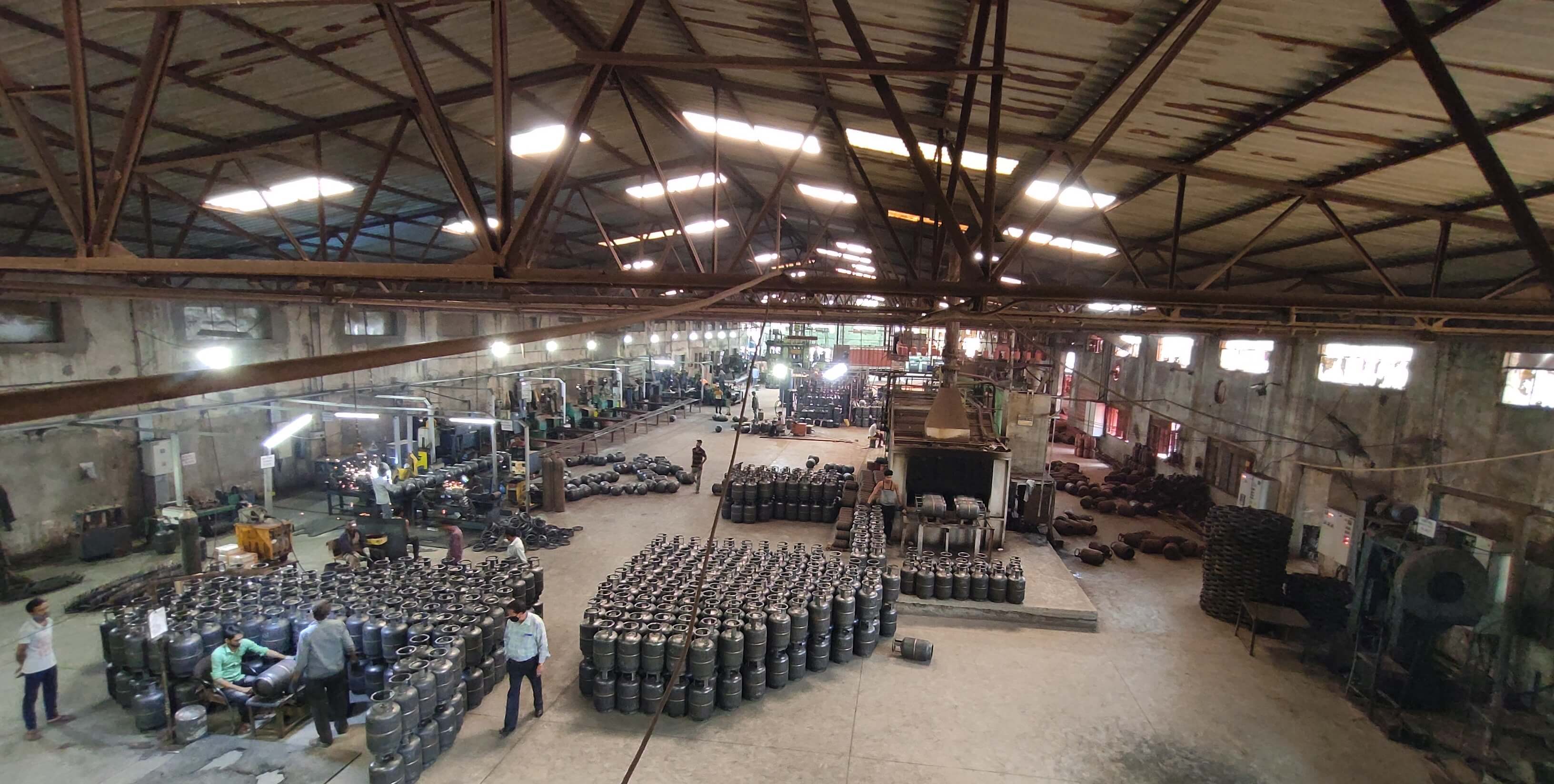 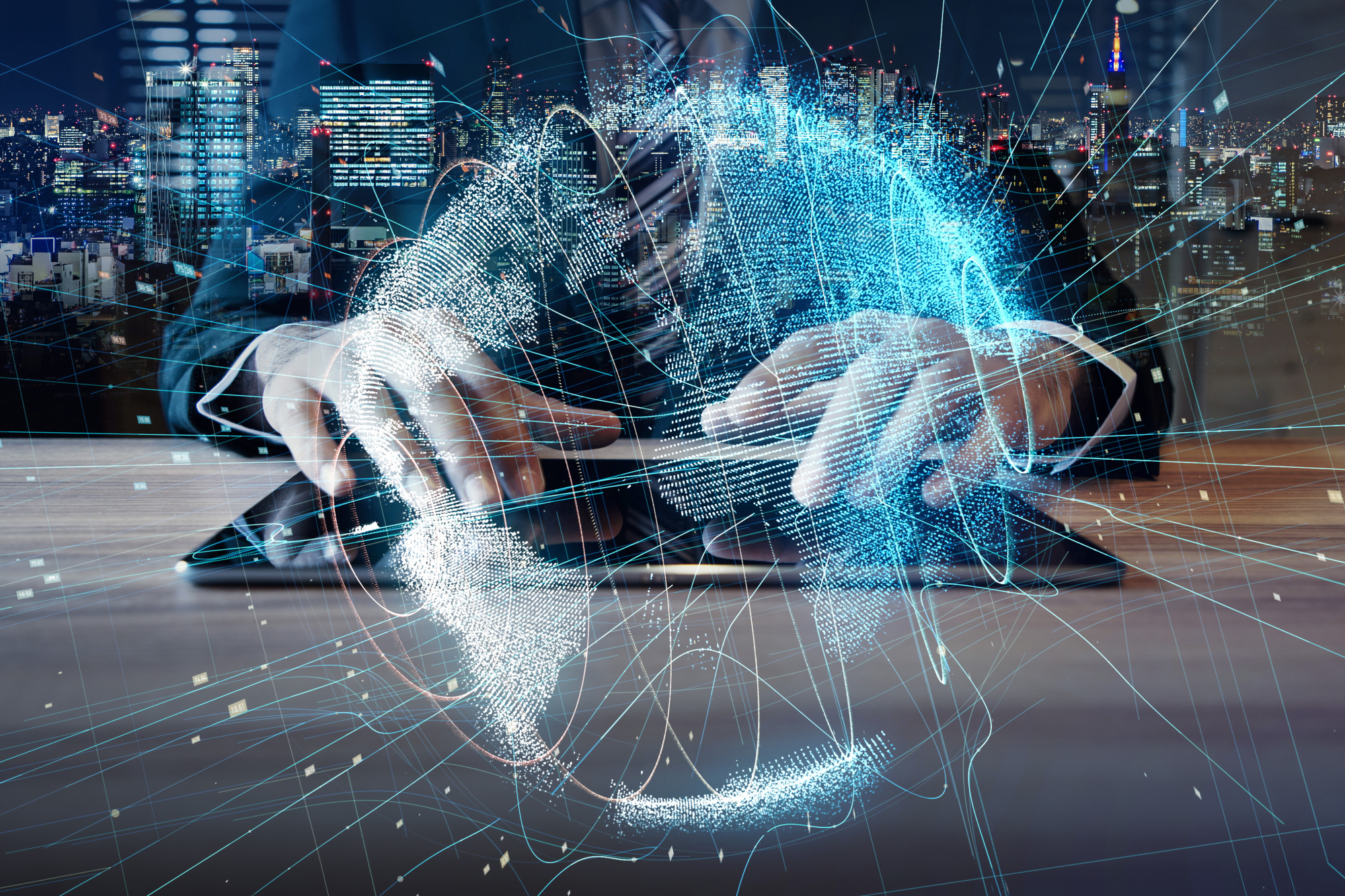 The Company was incorporated on 23.12.1982 as Private Limited Company in the name of Malav Metals Private Limited with the Registrar of Companies, Madhya Pradesh,subsequently the Company was converted into Public Limited Company and the name of the Company was also changed to Avanti LPG (India) Limited by Special Resolution passed at the Extra Ordinary General Meeting of the Company held on 17.11.94 a certificate to that effect has been issued on 16.12.1994. The Company further changed its name to Sarthak Industries Limited and its present Registrar of Companies is Mumbai. The Company went to public during the year 1996 to raise funds for expansion.

Learn More About Us